The Role of Coolant in CNC Lathe Machining 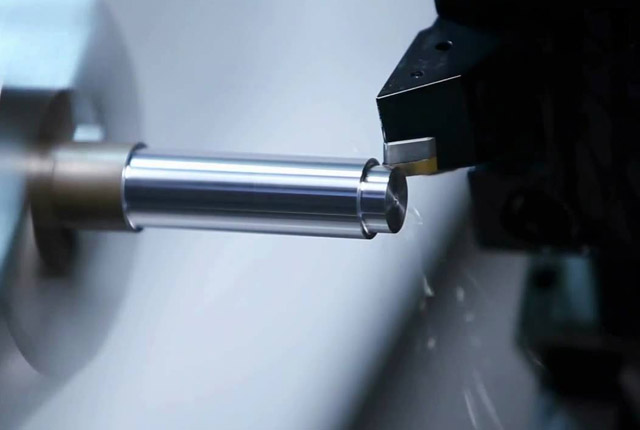 The Role of Coolant in CNC Lathe Machining

We often use benchtop cnc lathe for turning. The use of cutting fluids plays an important role in metal cutting. During the metal cutting process, there is large friction between the tool and the workpiece. And the interface between the tool and the chip, which increases the cutting force, the cutting heat and the deformation of the workpiece, resulting in tool wear. It also affects the quality of the machined surface. The coolant paly a role in the following four aspects:

Cutting fluids reduce cutting temperatures, reduce tool wear and extend tool life. Moreover, it is possible to prevent thermal expansion of the workpiece, the influence of warpage on the processing accuracy, and cooling of the processed surface to suppress the generation of the thermal deterioration layer.

Cutting fluid lubrication refers to its ability to reduce the friction, wear, melting and adhesion between the front cutting surface and the chip, and between the back cutting surface and the workpiece surface. Under certain conditions, using a good cutting fluid can reduce the friction of tools. It can also reduce power, extend the tool life and achieves better surface quality. The most important thing is to reduce the chance of producing debris.

During the cutting process, finely divided chips, metal powder and grinding wheel sand powder adhere to the tool, the machined surface and the moving parts of the machine tool, which is prone to mechanical wear, resulting in reduced tool life and machine accuracy. Therefore, the cutting fluid has a good cleaning effect and often give a certain pressure during use to improve the flushing ability.  And the powder of fine chips, sand grains and binder is washed away in time.

During the machining process, the workpiece and the machine tool are rusted by the surrounding medium such as moisture, oxygen, acidic substances and dust in the air. At the same time, according to the current situation of long turnover time of metal parts processed in China, the cutting fluid itself must not only cause rust on machine tools, tools and workpieces but also have good anti-rust properties for metal products.