What are the main points in using permanent magnetic chucks? 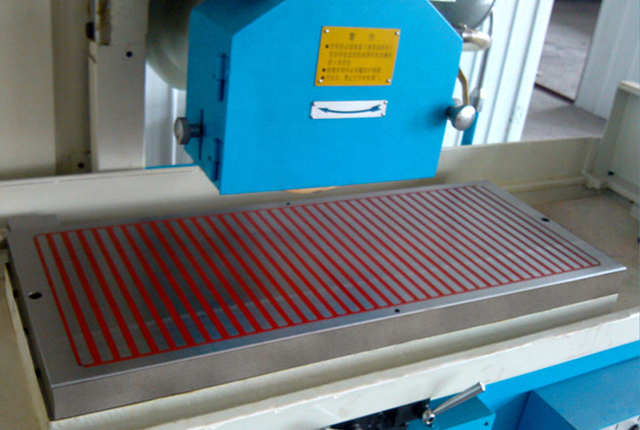 What are the main points in using permanent magnetic chucks?

We mainly do the following in use:

1. Always check the insulation resistance between the wire and the clock cover. At room temperature, it is not less than 20 megohms.

2. Always check the resistance of the wire. If the resistance drops significantly, it indicates that there may be a short circuit between the officials.

3. Pay attention to the connection and disconnection of the line during use. Excessive energization time will cause the coil to overheat and reduce the lifting capacity. Frequently energizing for a long time will shorten the life of the electromagnet. The general power-on duration is limit to minutes, JC = 50%