What’s The Reason for Workpiece Deformation During Machining? 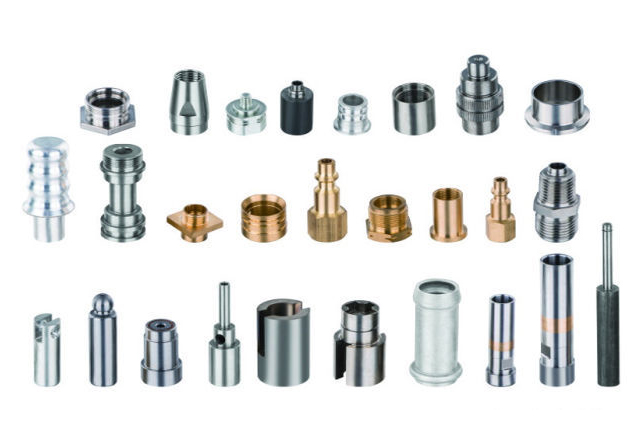 What’s The Reason for Workpiece Deformation During Machining?

1.Material and structure of the workpiece

The amount of deformation and the complexity of the shape, the length width and the wall thickness are proportional to the rigidity and stability of the material. It is generally necessary to reduce the influence of these factors on the deformation of the workpiece when designing the part. Especially in some large parts and structures, it is necessary to make the structure reasonable. In the process of machining, it is necessary to control the hardness and looseness of the blank to ensure the quality of the blank and reduce the deformation of the workpiece.

Secondly, it is necessary to increase the contact area between the workpiece and the jig and the axial clamping force used. Allowing the rigidity of the part to be enhanced is very effective in solving the clamping deformation. However, due to the shape and structure of thin-walled parts, it will result in lower rigidity. In this way, deformation occurs due to the application of the clamping force.

Due to the cutting force, the workpiece will have an elastic deformation toward the direction of the force. For similar deformations, we can take corresponding measures on the tool. When finishing, we use sharp tools. On the one hand, it can reduce the resistance formed by the friction between the tool and the workpiece. On the other hand, it can improve the heat dissipation ability of the tool when cutting the workpiece. Thereby reducing the residual internal stress on the workpiece.

The heat generated by the friction between the tool and the workpiece during machining also deforms the workpiece. We generally choose high speed machining. In this type of machining, the chips take away most of the cutting heat and can effectively reduce the deformation.

When machnining, we need to use a reasonable amount of cutting to ensure the accuracy of the parts. In the case of thin-walled parts with high machining accuracy, we generally adopt symmetrical machining. Thereby, the stress generated on the opposite sides is balanced to reach a stable state, and the workpiece is flat after processing.