How to Threading on A Lathe? 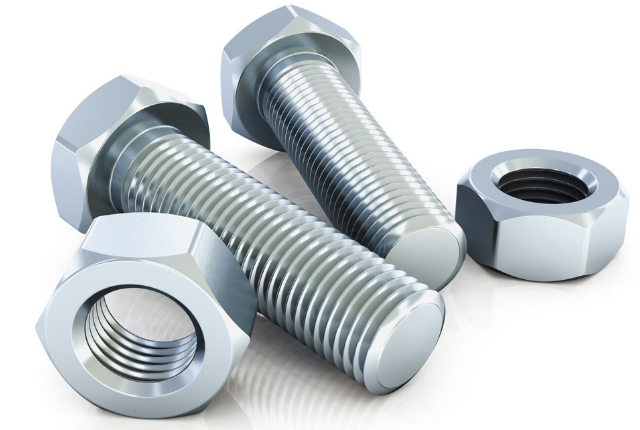 How to Threading on A Lathe?

Thread is one of the common geometric features in mechanical engineering. It is more common to manufacture with high-precision CNC lathe. CNC lathes can turning four standard threads: metric, inch, modulus and caliper. When cutting the thread, the strict relationship between the spindle of the lathe and the tool must be maintained, that is, the tool should be evenly moved by one lead per revolution of the spindle.

1.Analyze the size of ordinary threads

Considering the amount of expansion of the threaded tooth,selecting the diameter of the workpiece before threading according to the deformability of the material.

The thread feed amount can refer to the thread bottom diameter, that is, the final feed position of the thread cutter. The amount of threading feed should be continuously reduced. The specific amount of feed is selected according to the tool and working material.

(a)The straight-cut cutting method is performed at the same time because the two sides of the tools are simultaneously performed, and the cutting force is large and the cutting is difficult. Therefore, the two cutting edges are prone to wear during cutting. When cutting a thread with a large pitch, the cutting depth is large and the blade wears faster, which causes an error in the diameter of the thread; however, the precision of the processed tooth shape is high, so it is generally used for small pitch thread processing.